Based in London, the Quanteda Initiative is a UK non-profit organization devoted to the promotion of open-source text analysis software. It supports active development of these tools, in addition to providing training materials, training events, and sponsoring workshops and conferences. Its main product is the open-source quanteda package for R, but the Quanteda Initiative also supports a family of independent but interrelated packages for providing additional functionality for natural language processing and document management.

As an officially designated “community interest company”, the Quanteda Initiative is a special type of limited company which exists to benefit the community rather than private shareholders.

Its core objectives, as stated in its charter, are to:

The Quanteda Initiative CIC was registered the United Kingdom as a Community Interest Company, company number 11135166. 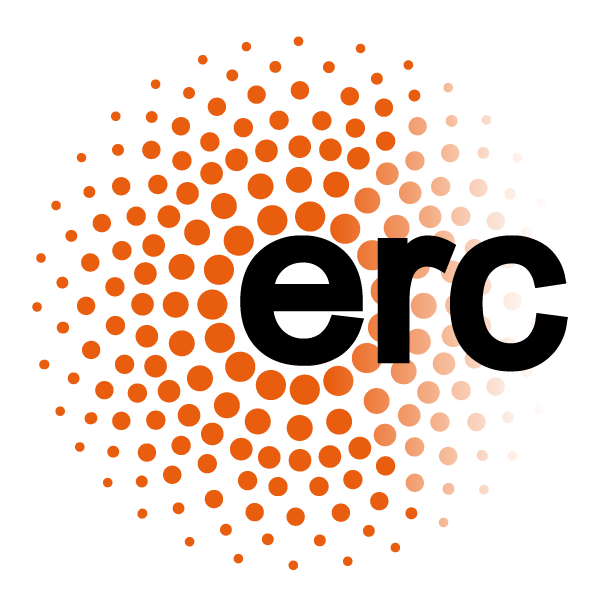 Additional funding for user-facing applications and community support has been provided by the London School of Economics and Political Science and its Department of Methodology.